Blaine Gray isn’t into humiliation but knows having a dick as small as his and a fetish for being a sissy slut he’s going to get some humiliation his way! 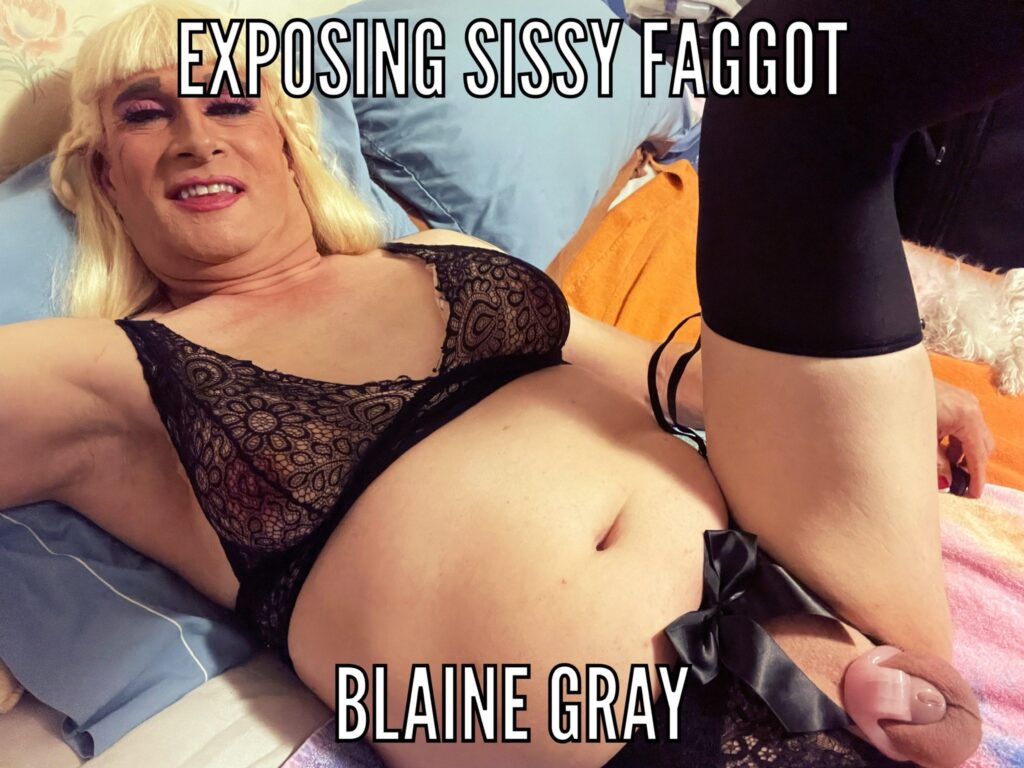 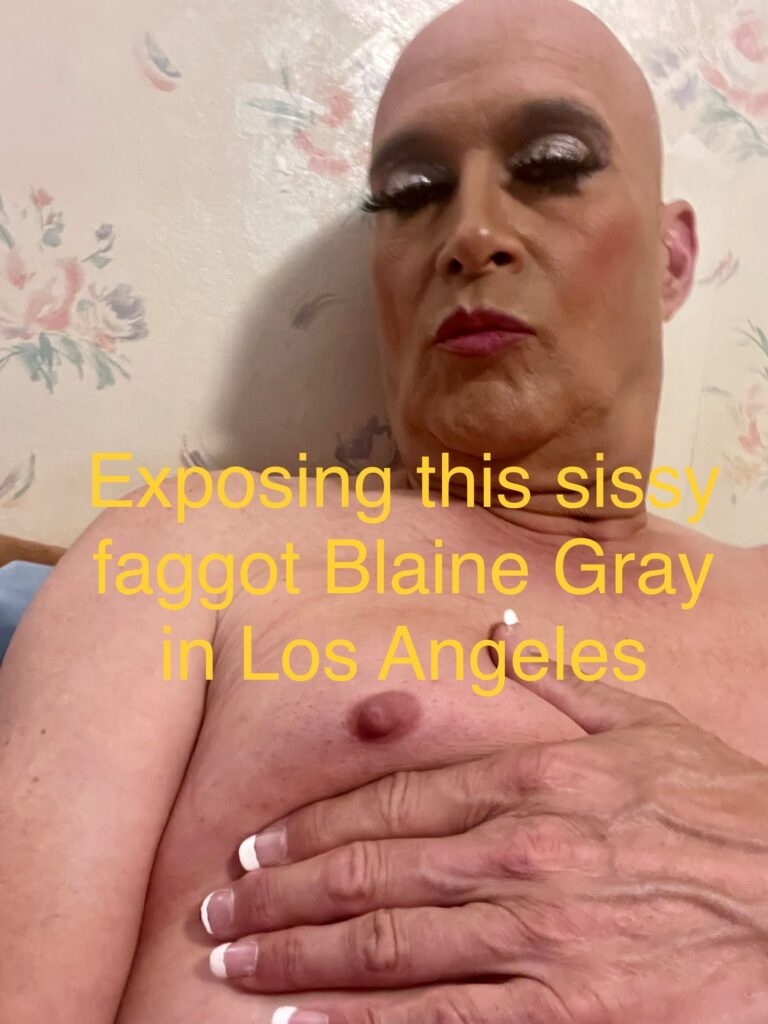 Blaine has been with women, men, transsexuals, and cd.  The faggot even married to a transsexual.

He’s come out to immediate family his ex-wife and ex-girlfriend and have even gone to a couple of TS nightclubs. 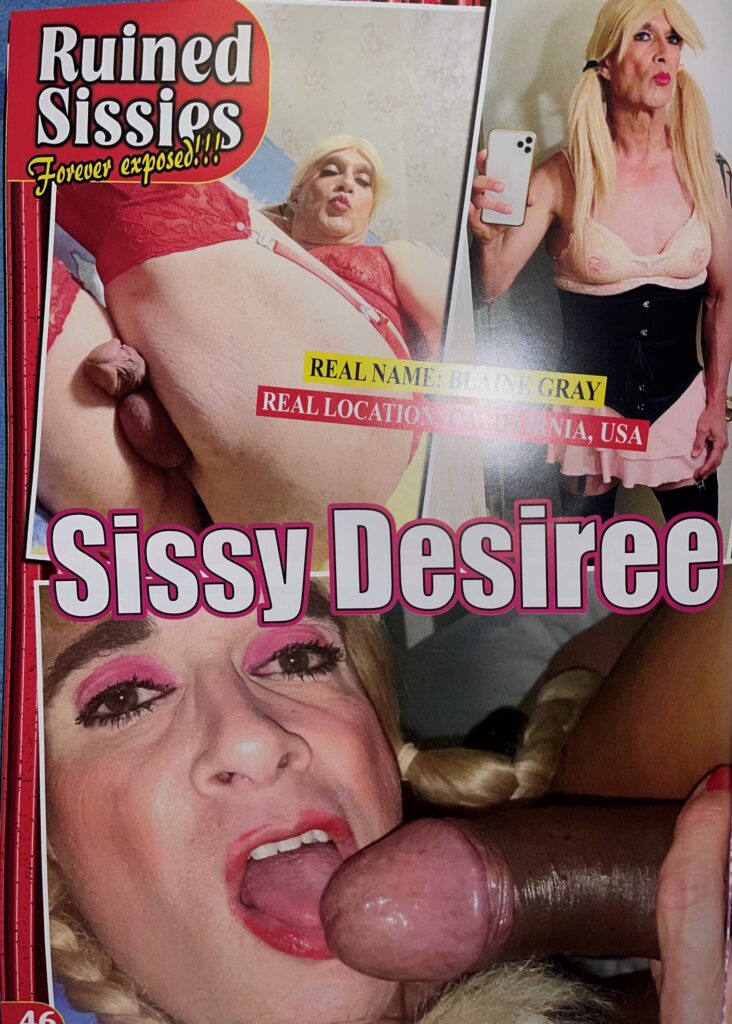 Blaine gray is a very sexual being and willing to try most things but he insists hes not into pain scat golden showers or paying to be financially dominated.

Once he has his own place (living with 84-year-old mom) He will do more to feminize me be sissy full time. 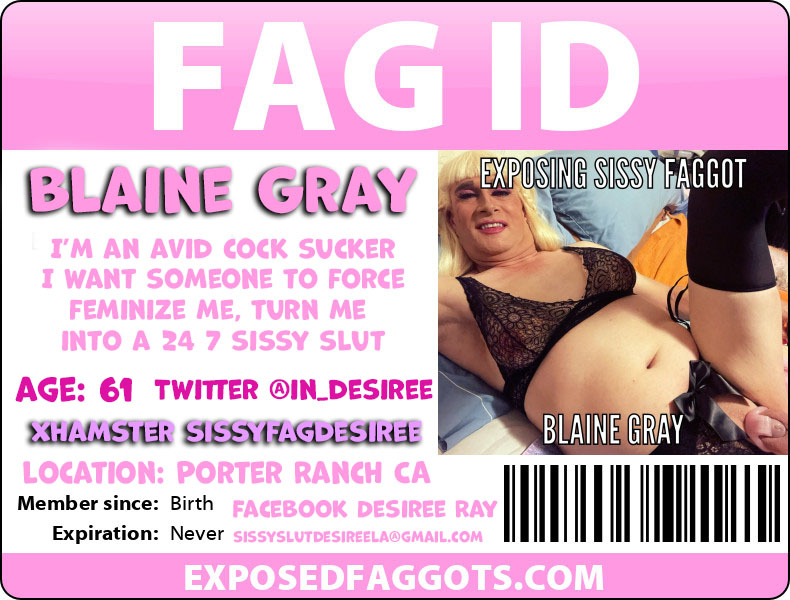 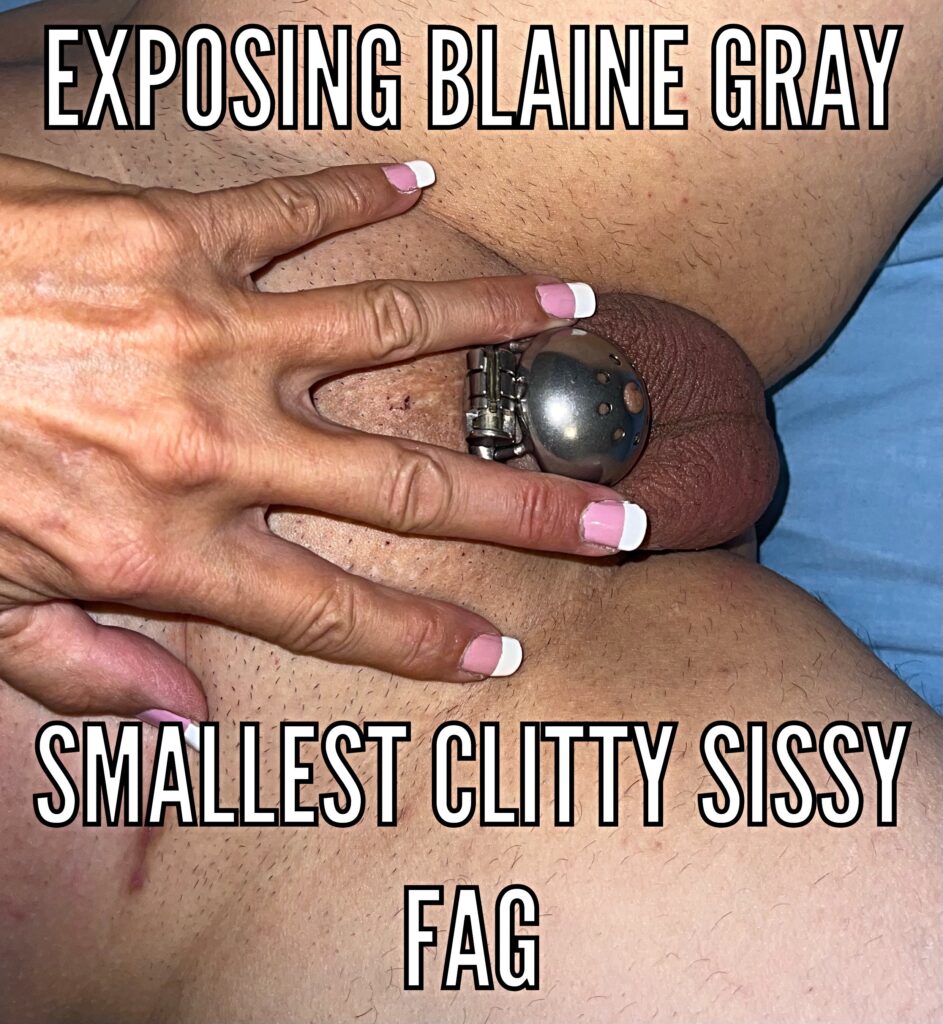 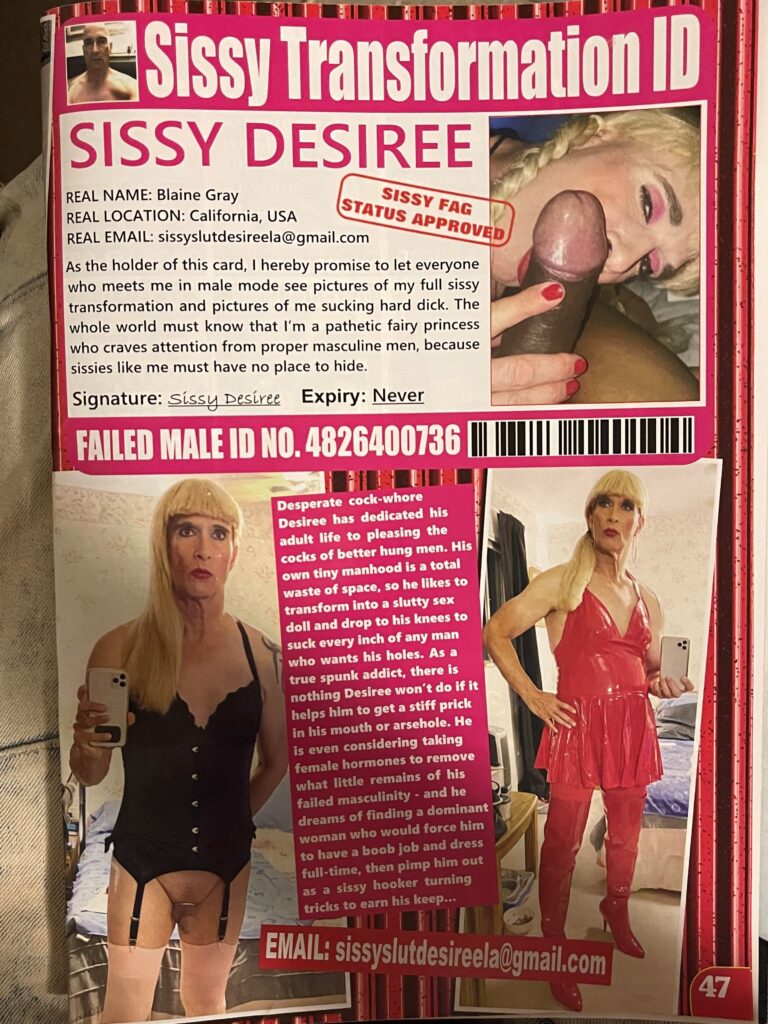 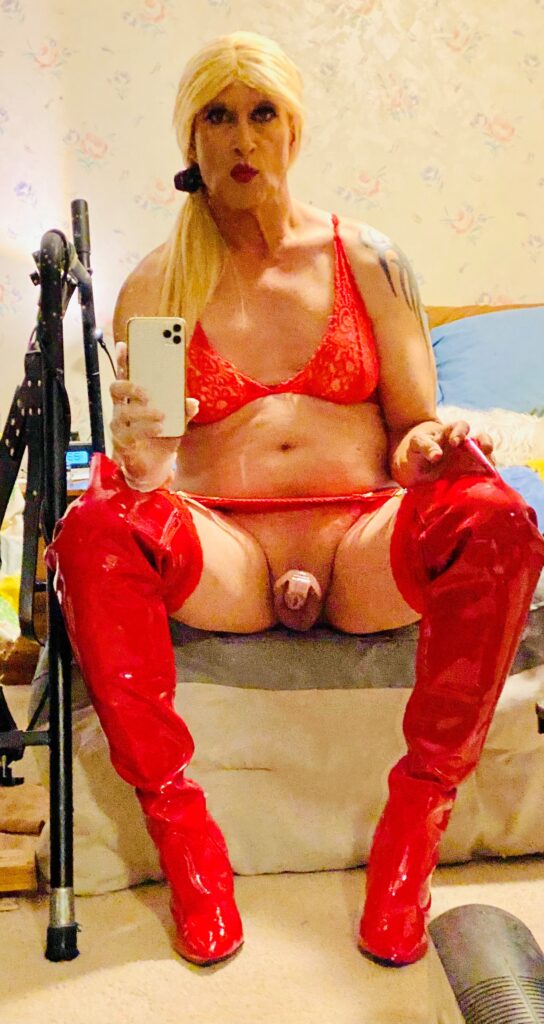 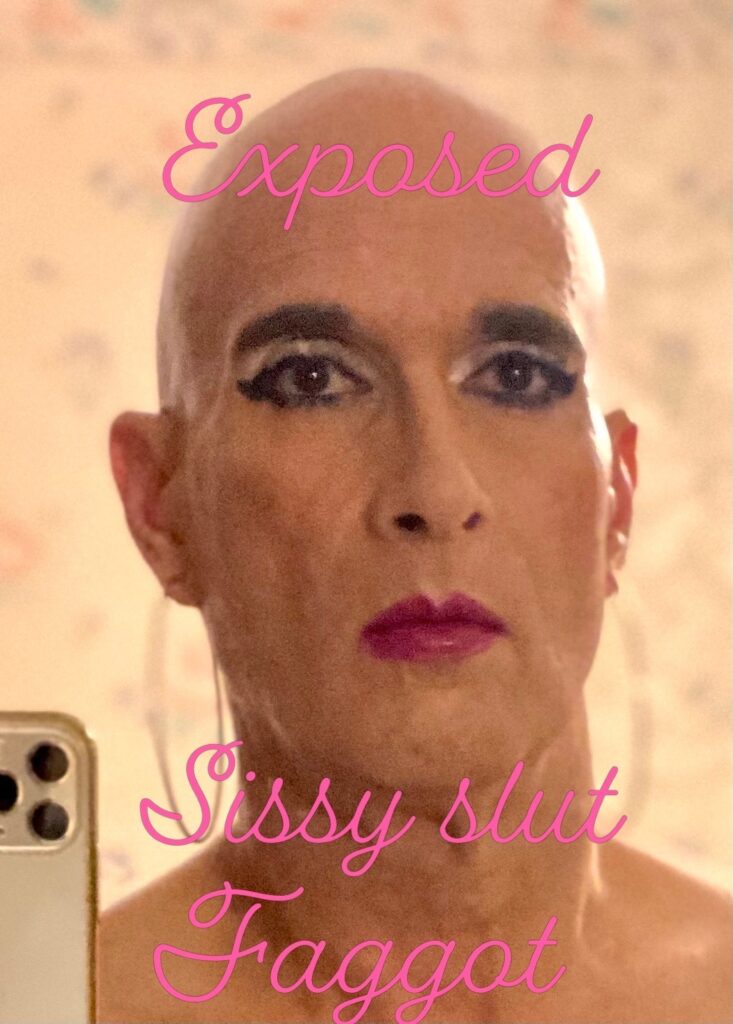 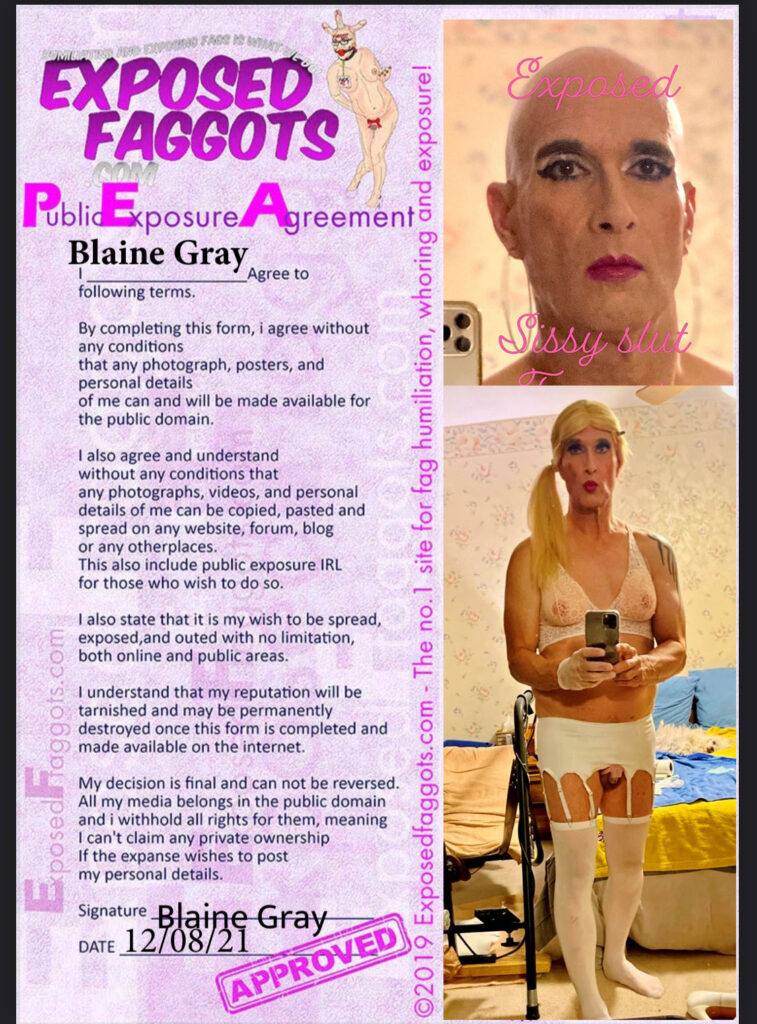 Sexy exposing…so it should be!