Diaper Fag Kyle finally gets new chance to be exposed!

This Diaper-Fag has had a rough year. Yeah, everyone has had a rough year, but circumstances related to C-19 have prevented Kyle from doing new exposures and humiliating himself publicly. Instead, he’s been re-posting previous exposures, wasting everyone’s time with stale pics. Finally, Diaper-Fag Kyle Blebjorn has fresh content!

Frolicking at the edge of the lake, ready to go swimming. 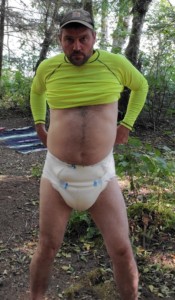 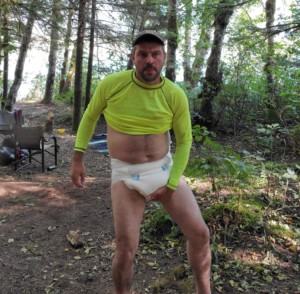 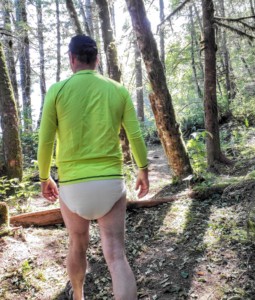 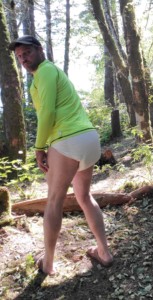 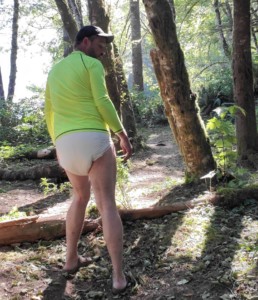 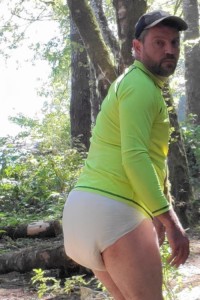 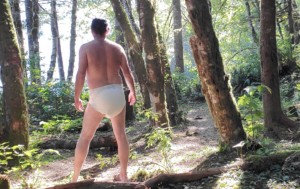 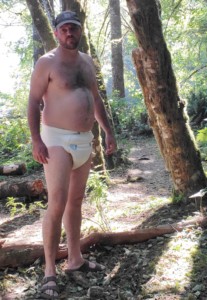 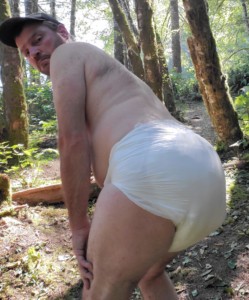 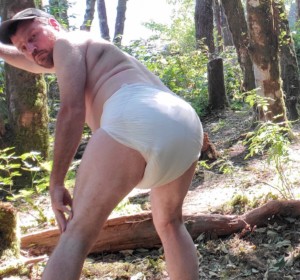 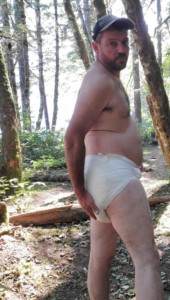 Diaper-fag Kyle feels the need to pull on clothing as a cover- there’s people around, and passing by on boats. Even though it doesn’t hide anything from the other people around him, the clothing lets him rationalize that he’s not being a total freak. But after he gets out from the lake, his huge diaper is so obvious that any observer can see what a freak he is, and probably know that Kyle is getting off on being so exposed to innocent strangers 😉 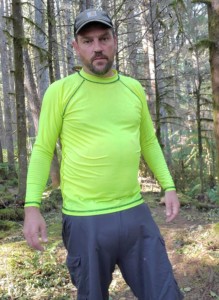 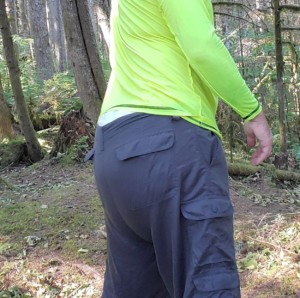 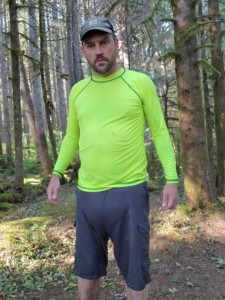 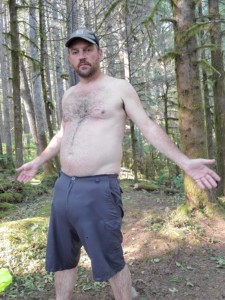 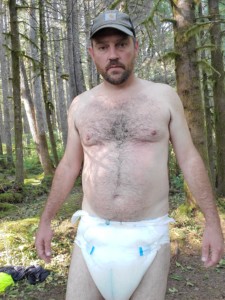 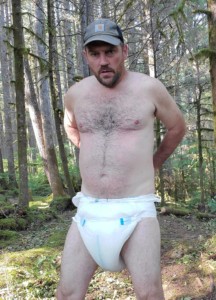 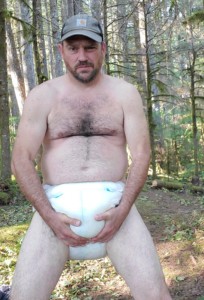 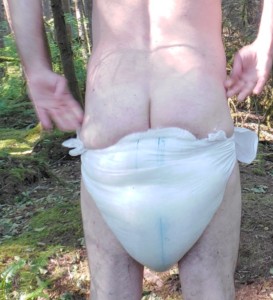 Click to watch the GIF of my humiliating exposure! : 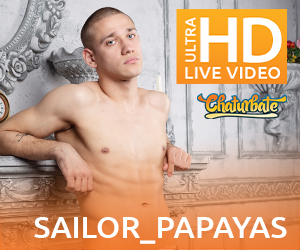 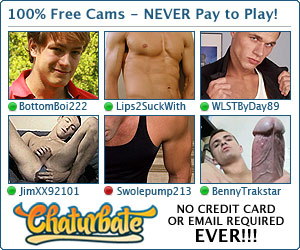 Menu
Menu
Get new exposures right in your inbox!